Demi and the Dolphins a lesson in ecology

Demi and the Dolphins a lesson in ecology

Is Homeschooling Right For You- A Parents Perspective 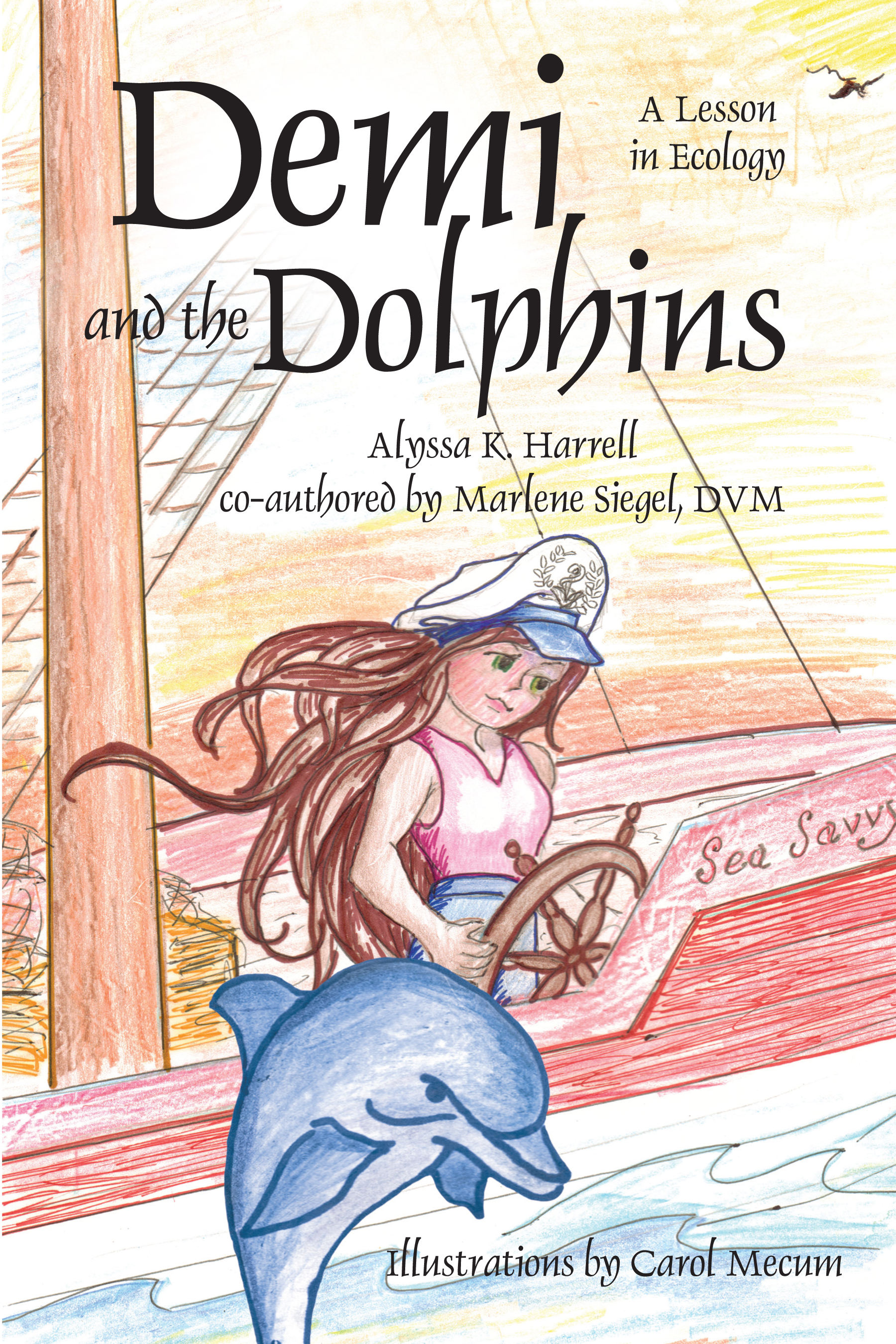 “I can’t”, “this is too hard”, “you’re not helping me”.  I heard these statements uttered in frustration by my daughter while she was doing homework from the time she was 6 years old, in kindergarten, all the way through high school.  This is going to get easier I kept telling myself.  I’m going to have more patience and eventually she’ll like learning and catch on.  But it didn’t get easier, she didn’t grow to like learning, and she was falling through the cracks, not catching on.  I asked her teachers over and over, “is her homework supposed to be this hard?”  It would take her 3-4 hours (and several melt downs) to complete homework assignments that her teachers assured me were 30 minute assignments.  I worked with her every night, covering the material with her until she got the right answers.  The problem seemed that every question was like starting over again new.  Once she got a math concept, I would give her another problem exactly the same, just changing the name of the characters in the problem, and it was as if she never had seen the problem before.  Her teachers didn’t seem concerned and placated my fears.  Then in the middle of second grade she was tested for reading level and the teachers finally “got it”, she tested a year behind in reading level.

Duh!  I had been telling them there was a problem for 2 1/2 years!  I was not a stranger to the system.  Alyssa’s vocabulary at 3 years old was small.  I was concerned but my doctor wasn’t.  I finally refused to accept the doctors answers that “ some children burst out in language and speak sentences, she’ll be fine”, and had her hearing and speech tested.  At 3 years old she began speech therapy (that’s another story) that continued through her years in public school.

So now the system recognized she had a problem and they scurried into action.  Alyssa was assigned a reading specialist along with her speech pathologist.  She was also given extra reading tutoring.

It helped some, but as third grade progressed, she became more and more a shadow in the class.  The teacher rattled off assignments but she didn’t understand them.  Instead of speaking up, she got quieter.  I volunteered a lot in her class and observed that when she was in a group activity, she let the other kids do the assignment and she simply followed along.  The teacher totally missed the fact that she didn’t contribute.  Not that Alyssa wouldn’t have wanted to contribute, she was lost in understanding the task.

Third grade was ending, I saw her self-esteem dwindling, and we learned that Alyssa’s entire support team was being changed.  She was going to start 4th grade with a group of strangers that didn’t know her.  Change was not her friend and I saw her losing a half of year just adapting to new teachers, and it spelled disaster to me.  She couldn’t afford to lose any more ground or suffer more self-esteem damage.

My younger daughter was beginning to have an equally difficult journey through school but for opposite reasons.  She was not being challenged enough and was starting to have behavior problems.

I looked at private schools but they were no better.  As my options dwindled, homeschooling kept coming up.  I worked full-time, running my own veterinary hospital, and was on emergency call every night for the community.  Could I make the time to